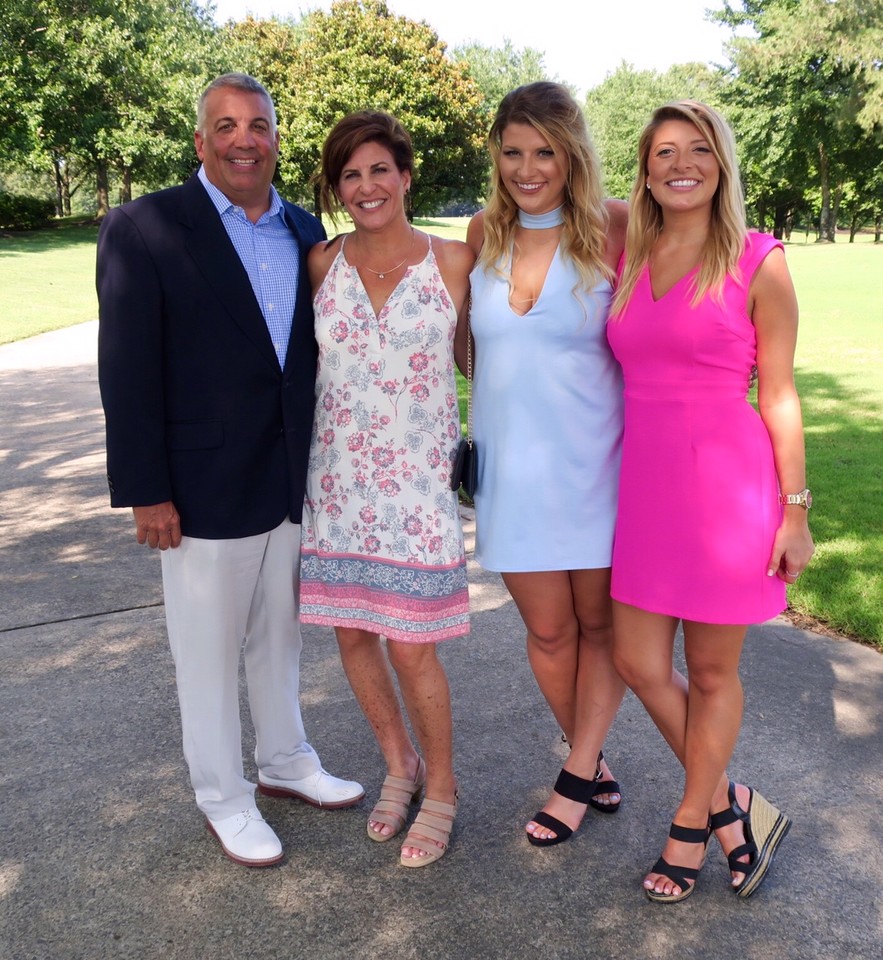 Dr. Mark Guarino is a graduate of The University of Richmond and he received his Doctorate Degree from Life Chiropractic College in 1987. He opened The Guarino Chiropractic Center in 1987 in the Innsbrook area of Richmond. He is the co-founder of the Virginia Society of Chiropractic and has held numerous offices in many chiropractic organizations. Being named “Chiropractor of the Year” in 1995 of Chiropractic by the Virginia Society was an honor to him. He was also honored by Virginia Business with the “Top 40 Under 40” Award. He has had the privilege of taking care of many professional athletes, Broadway actors and national recording artists. Dr. Mark is married to the  Lisa and they have two daughters, Catherine Anne and Michelle Elizabeth. He was also given the honor of "Best Of" for Chiropractors in Richmond's Style Weekly Magazine multiple times. He was also honored with "Best of Virginia" in Virginia Living Magazine and multiple winners of "Best bedside Manner" award.

Guarino Chiropractic is located in Glen Allen, Virginia and Dr Guarino is here
to help you with all of your Chiropractic needs!
Call to schedule an appointment
804-747-7474